According to The Supercar Kids website rock legend and lead singer of Van Halen Sammy Hagar has brought a white LaFerrari.
Its great to see this beast in a different colour. 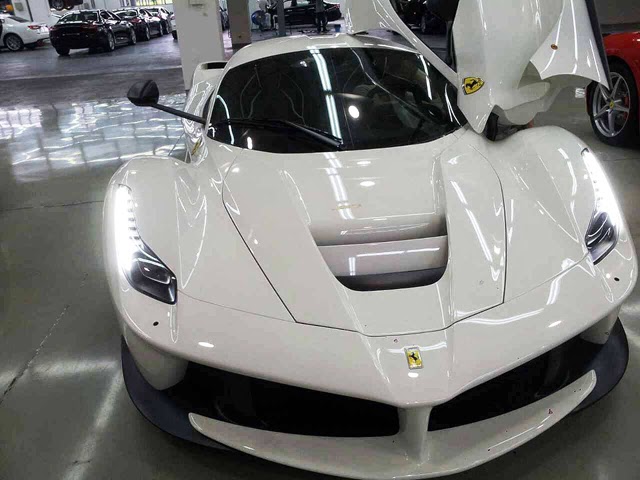 Other colours of the LaFerrari that have been spotted are yellow, black and even green.
Which is your favourite? 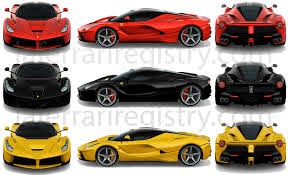 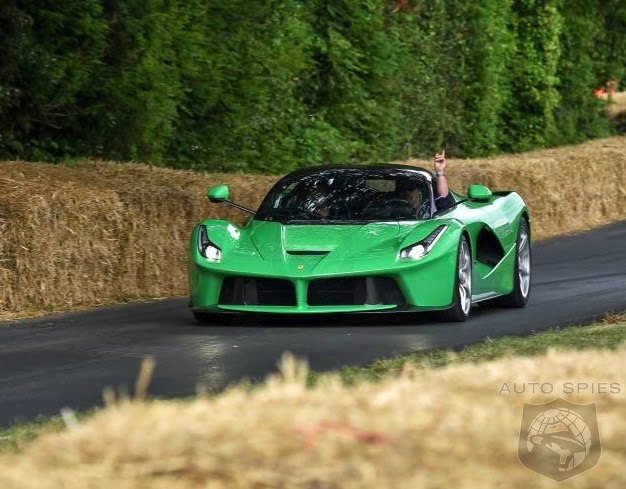 A Ferrari 250 GTO is set to go on auction on the 14th of August in the states.
Its said that the car could fetch more than the previous years auction where it sold for $52 Million.
The GTO goes on auction during the Monterey Peninsula week in California. One of the biggest events on the classic car scene.
This GTO, from 1962 is said to have been in the same family since then, a staggering 49 years.
Something tells me, if you have more than $52 000 000, you going to have to make a very compelling argument to the Mrs.
My 2 cents, stick with best its the best investment in the world and you will buy her a Prada bag. What's an extra $2000? 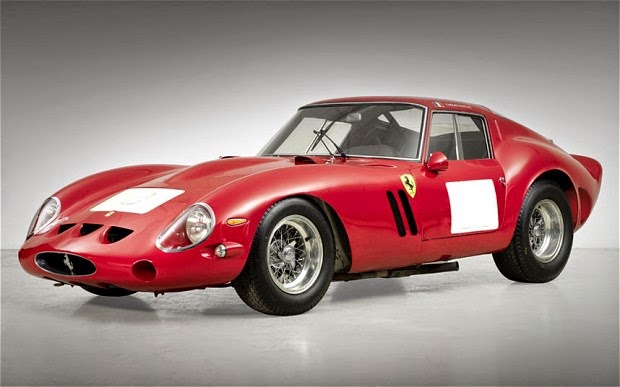 An illustration of a Ferrari 250 GTO
I know that you can get very high end replicas of this car made in the UK but for some reason owning one might not be good enough. For this rare beauty its all or nothing. Can anyone spot me $52 mill?
Follow me on twitter
@supercarssa
Facebook
Scuderia Supercars SA﻿
Posted by Unknown at 03:56 No comments:

SCUDERIA Ferrari - What next for Raikkonen? 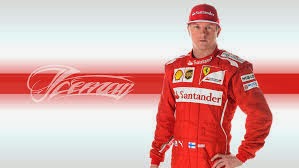 Kimi Raikkonen
Being the SCUDERIA fans we are its difficult to not notice the lack of performance from Kimi Raikkonen this season.
Admittedly the Ferrari stable is battling with pace compared to its rivals but yet Alonso appears to be up there establishing a "Mr Consistency" role for 2014.
So what now for Kimi?
Well reports say that Ferrari will continue to support Kimi and have the confidence that he can turn his season around and finish on a high.
He is currently 8 positions behind team mate Fernando Alonso and to put that into points a small 78 points behind his as well. 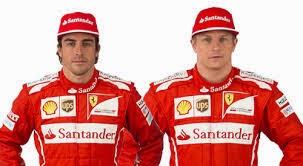 Fernando and Kimi
Being a massive Kimi fan and a bigger Ferrari fan I really hope the Fin finds what ever he needs in that car of his to put pressure on the drivers ahead of him!
See you in Hungry this weekend.
#Ferrari #supercarssa
Follow me on Twitter @supercarssa
﻿
Posted by Unknown at 07:02 No comments:

A Ferrari 458 Speciale was crashed at Kayalmi race track during the latest Ferrari Day.
It was a sad scene for all Ferrari fans not just the owner.
Reports from other fans say the day was well represented with other prancing horses parading around the track. 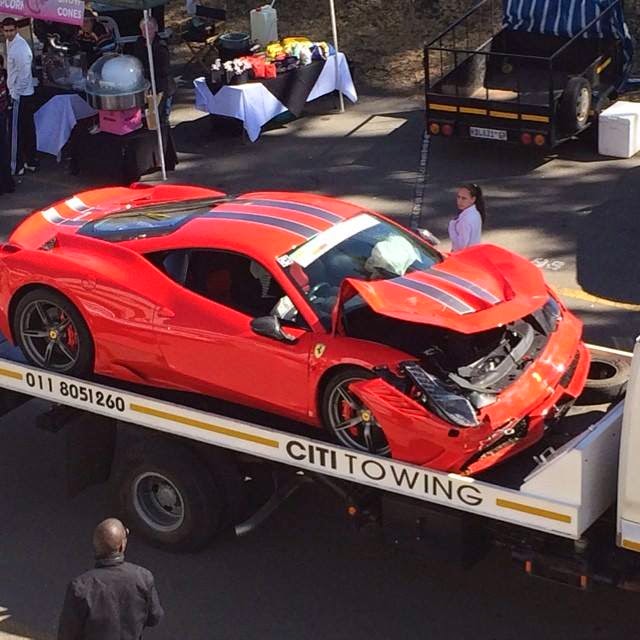 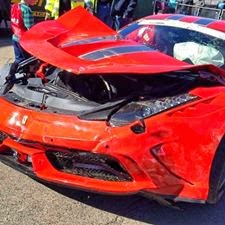 Pictures via www.zero2tubro.com
Posted by Unknown at 06:48 No comments: