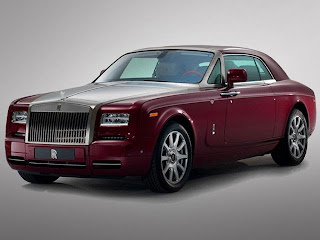 Abu Dhabi keeps on becoming a mammoth market for Supercars, have a look at this post on carbuzz.com
"Given Abu Dhabi was Rolls-Royce’s biggest market in the world in the first half of 2013, the least the British carmaker could do was to build a special edition model for the UAE capital. And that’s exactly what it’s done. Dubbed the “Ruby Limited Edition,” inspiration comes from the precious gemstone, with the Rolls-Royce Phantom given a Merlot Red Mica paint job and a two-tone interior of Seashell and Mugello Red."
See more at:
http://www.carbuzz.com/news/2013/8/23/One-Off-Rolls-Royce-Ruby-Edition-Heading-to-Abu-Dhabi-7715902/#sthash.BiPbVCOH.dpuf﻿
Posted by Unknown at 02:32

Email ThisBlogThis!Share to TwitterShare to FacebookShare to Pinterest
Labels: Rolls-Royce