PORSCHE 918
Well Carrera GT is been swell but now there is a new kid on the block with Porsche's new 918.
The mid engined, 7 speed, all wheel drive beast will have a 4.6L V8 beating from under its carbon fibre reinforced plastic monocoque chassis. To add some spice those purchasing this beaut will have a choice of two body designs in a Spyder and RSR. Its reported that there will be 918 units of the Porsche 918 manufactured. Its reported that manufacturing will start on the 18 September 2013. 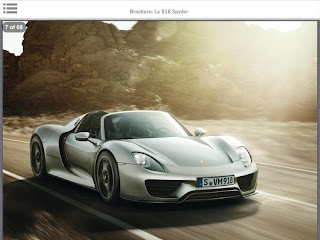 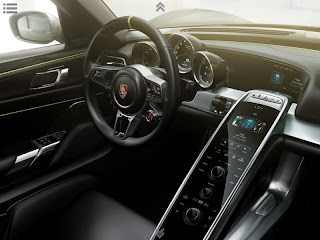 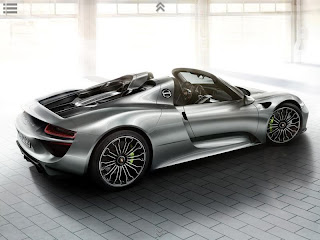